Infertility is a worldwide problem that causes emotional and psychological distress in both men and women. Male, female and combined male and female factors play a role. Global data shows that the percentage of infertility that is attributable to males ranged between 20 and 70%. It is caused by physiological, genetic, environmental, social factors as well as retrograde ejaculation.
Two couples presented to our facility with primary infertility for 6 and 8 years respectively. The male partners had surgical interventions. First one had a bladder surgery on account of urinary retention while the other one had a road traffic accident and was operated in the pelvis prior to his marriage.  Both of them had testicular biopsy prior to presentation, which revealed presence of sperm cells. They also observed a failure to ejaculate after intercourse and noticed a change in the color of their urine following the surgical intervention. Urinalysis revealed presence of sperm cells. They both had two cycles of Intrauterine Insemination (IUI) following which one of them conceived in the second cycle, and the other one had two failed IUI cycles, subsequently conceived via in vitro fertilization and embryo transfer (IVF and ET).
Retrograde ejaculation is a cause of infertility and such cases are managed with assisted conception using Intrauterine Insemination (IUI) or Invitro fertilization and embryo transfer ( IVF+ET). Testicular biopsy should however be avoided in such patients. It should rather be performed for sperm harvesting and be used for intracytoplasmic sperm injection (ICSI). 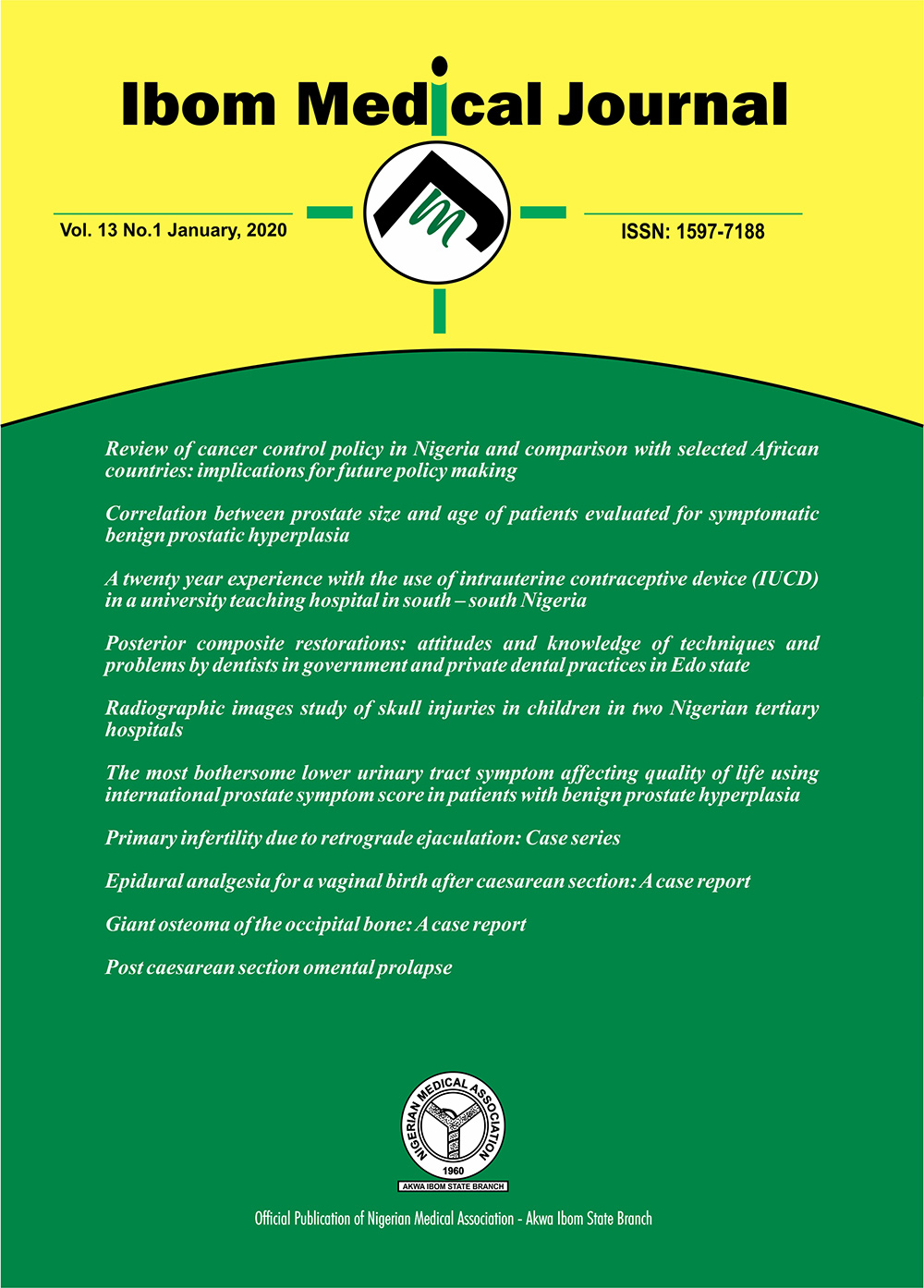