Background: Chest wall tumours are relatively common. Most occur externally where as a visible mass it may or may not cause pain. Very few occur intrathoracically where detection is late except incidentally discovered during routine Chest x-ray investigation.

Result: Patient did well postoperatively but histology showed the tumour to be osteosarcoma. He received only chemotherapy but no radiotherapy due to non-availability in the country at that period in time. After a year, there was recurrence with explosive growth. Patient died from florid pulmonary metastasis 2 months later.

Conclusion: Chest wall tumours are generally considered malignant until otherwise proven. Surgery is the best form of treatment. Prognosis however, depends on the histologic type, type of surgery and the degree of sensitivity to chemoradiation. 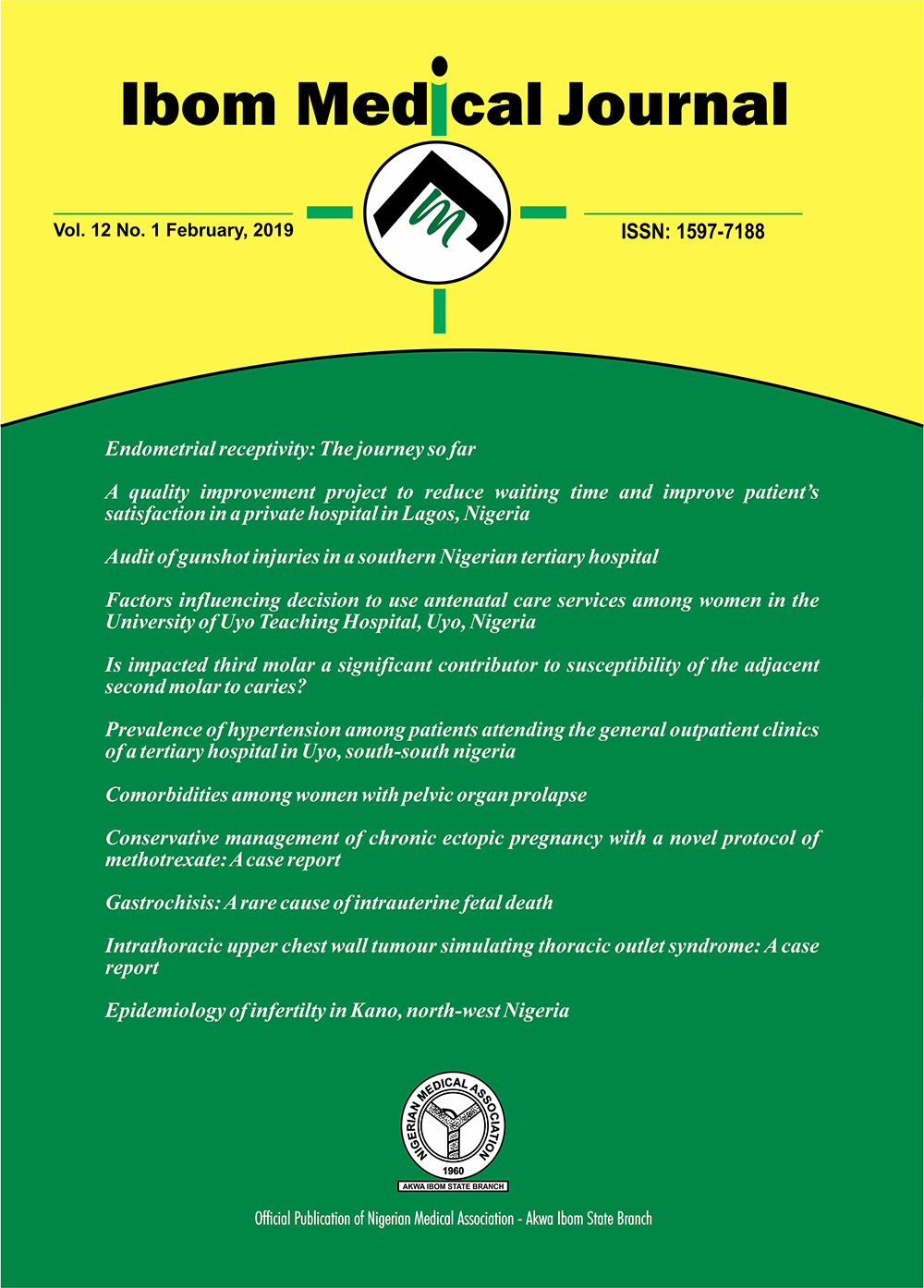