INTRODUCTION
As the population grows older and more obese, the incidence of hypertension continues to increase, not only in the United States but in all developed and developing societies[1]. At the same time, despite the widely recognized dangers of uncontrolled hypertension, the disease remains inadequately treated in the majority of patients[2]. As a consequence, cardiovascular risk remains high among the majority of hypertensive patients, whether treated or not.

Clearly more attention is being directed towards hypertension, but adequate hypertension control remains elusive, in large part because of the asymptomatic nature of the disease for the first 15 to 20 years, even as it progressively damages the cardiovascular system. In view of these built in barriers to effective control of individual patient, population-wide application of preventive measures becomes inherently more attractive. Although the specific mechanism for most hypertension remains unknown, it is highly likely that the process could be slowed if not prevented by the prevention of obesity, moderate reduction to salt intake, higher levels of physical activities, and avoidance of excessive alcohol consumption[3]. Since hypertension will eventually develop in most people during their life time[4], the need for more wide spread adoption of potentially effective and totally safe preventive measures is obvious. In the mean time, better management of those already afflicted with hypertension must be practiced, starting with careful documentation of diagnosis. 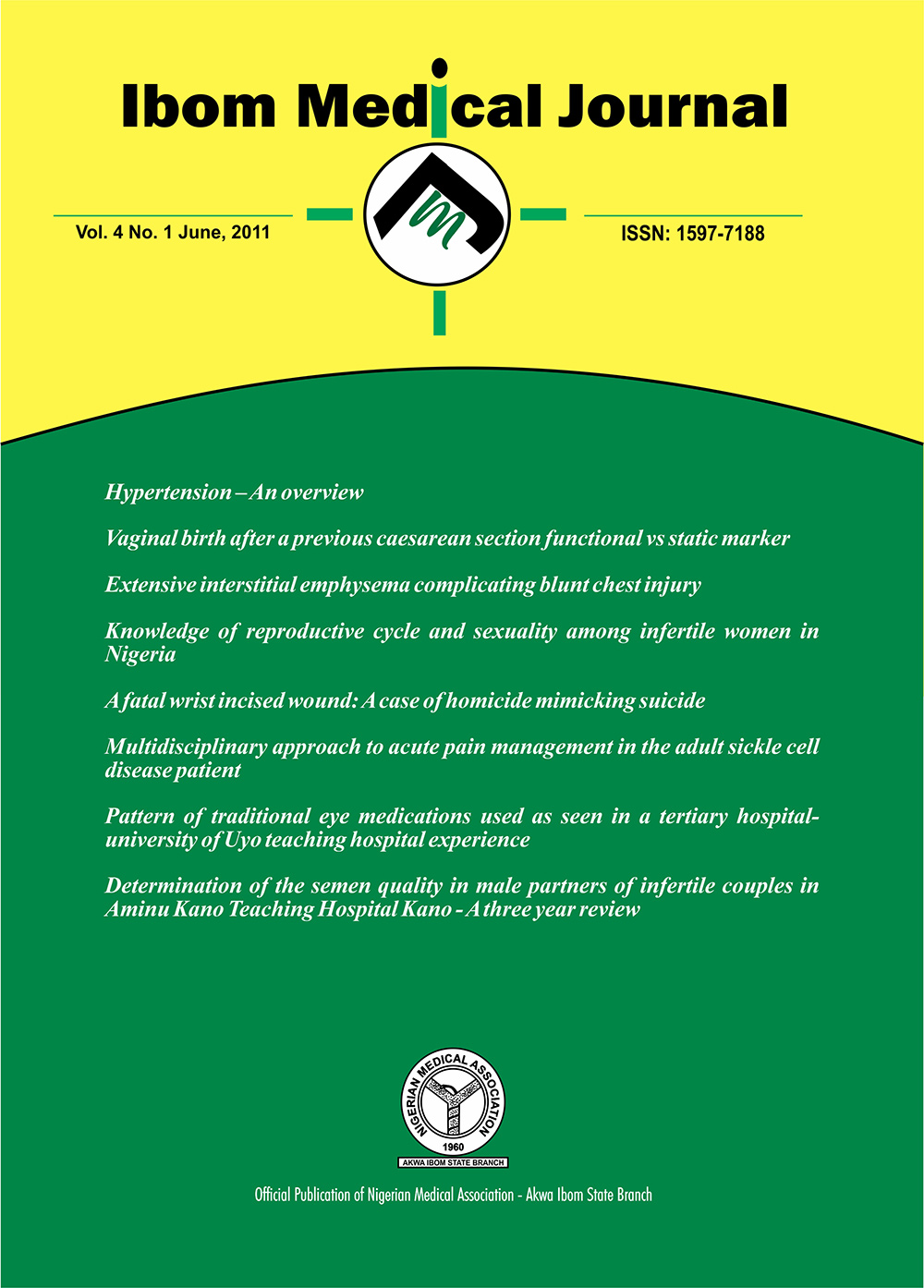