INTRODUCTION:
Society and all social systems are dynamic which means that changes occur continuously.  Some changes occur spontaneously while others are planned and executed.  Planned changes, or reforms, occur in all sectors of life, the aim usually being to improve efficiency and performance in the system so that society could be better served.  Since health is now regarded as a central focus in the overall developmental efforts of human societies, planned changes in the health sector occur very rapidly[1]. These changes have engendered profound impacts on the health of nations, leading to visible improvements in the quality of life.  Primary health care is one such planned change.  Since its definition and adoption in 1978[1], primary health care, where properly implemented has led to tremendous improvement in the health status of various communities as shown by drops in maternal mortality, infants mortality and other indices used in assessment of the health status of communities.  It has not been a smooth sail for primary health care in Nigeria, and by extension, Akwa Ibom State.  In the hay days of the programme, for example, immunization coverage country wide, as at 1990 was 65%[2].  Recently, coverage is said to have dropped to just 13%[3].  At a stage, things took such a dramatic turn that an assessment by some workers indicated that primary health care has completely collapsed at the local government level[4].  For the drift not to continue, primary health care at the local government level, which itself is a reform, has to be reformed.  In this article, we discuss reforms in general, in the health sector in particular and suggest measures to reform primary health care in Akwa Ibom State. 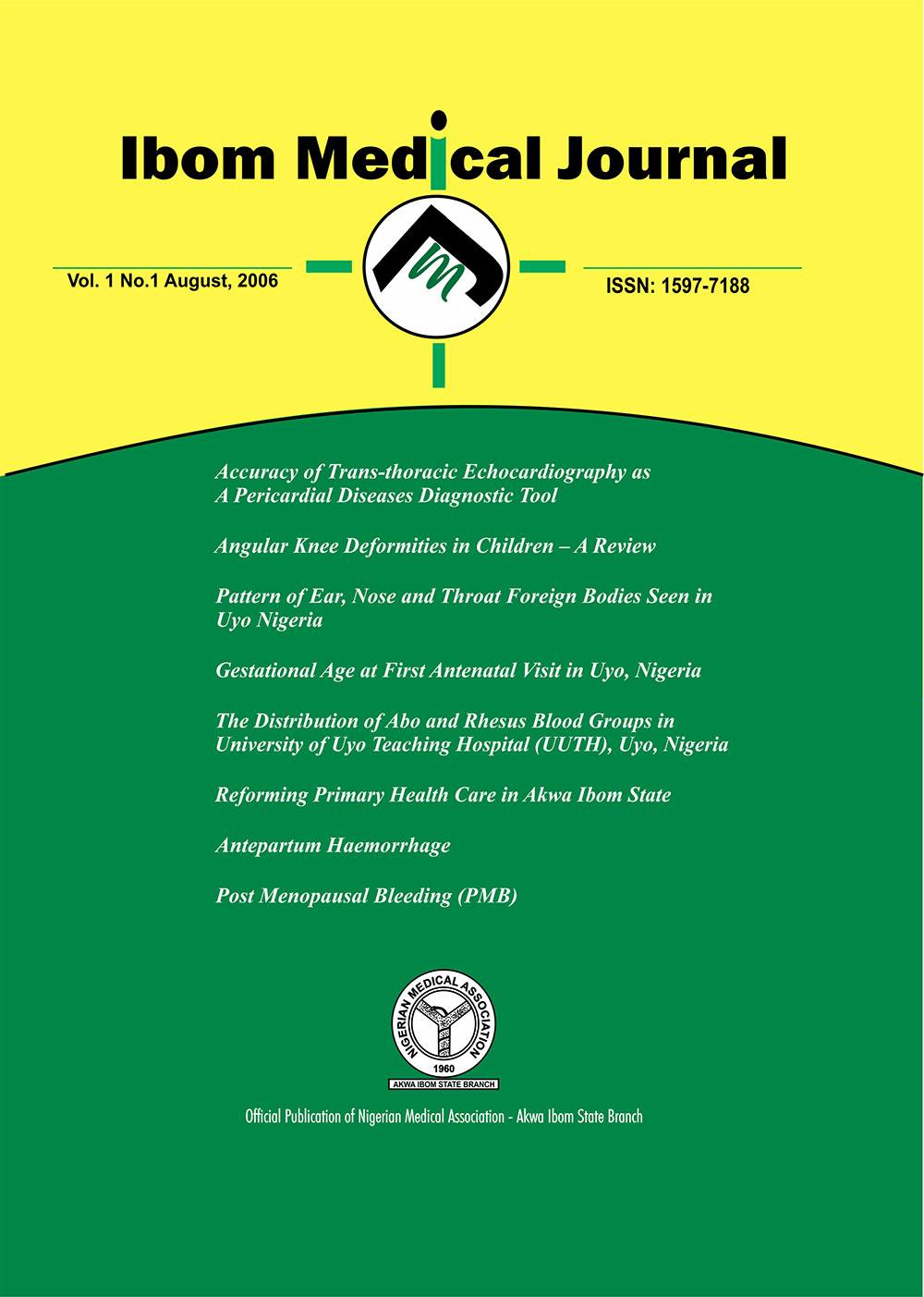 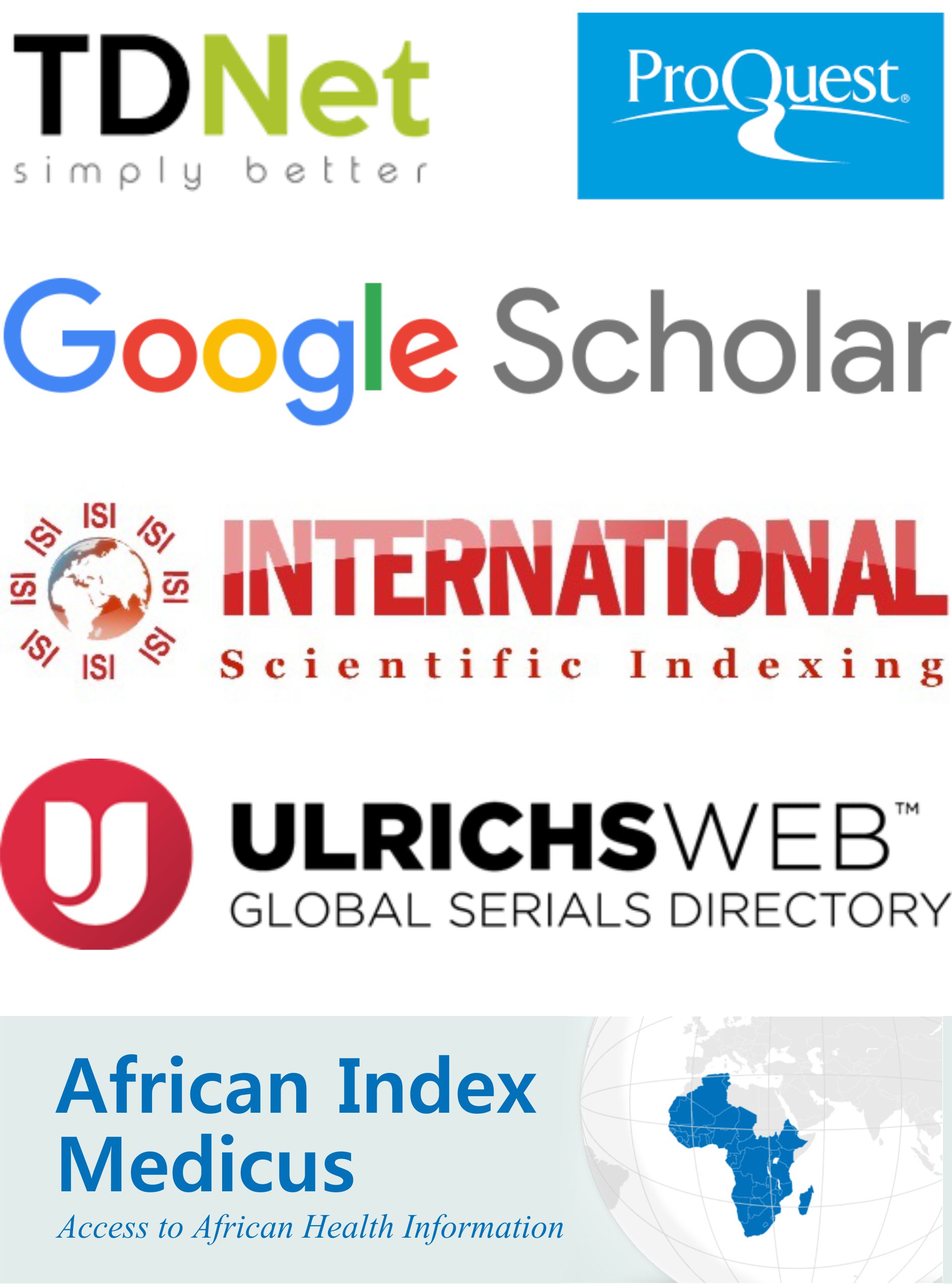