Background: Traumatic brain injury (TBI) is major cause of death in young adults. It results from external force to the head causing injury to the contents of the skull with or without damage to the skull itself.

Conclusion: RTA is the most common cause of traumatic brain injury in our study and the leading cause of traumatic deaths. Multiple injuries appears to contribute less to mortality amongst our TBI patients but this may be due to under reporting of injuries found in polytraumatized patients. Morbidity and mortality due to TBI, and trauma in general, will be reduced by improving road safety, and functional protocols for emergency and prehospital care of trauma patients. 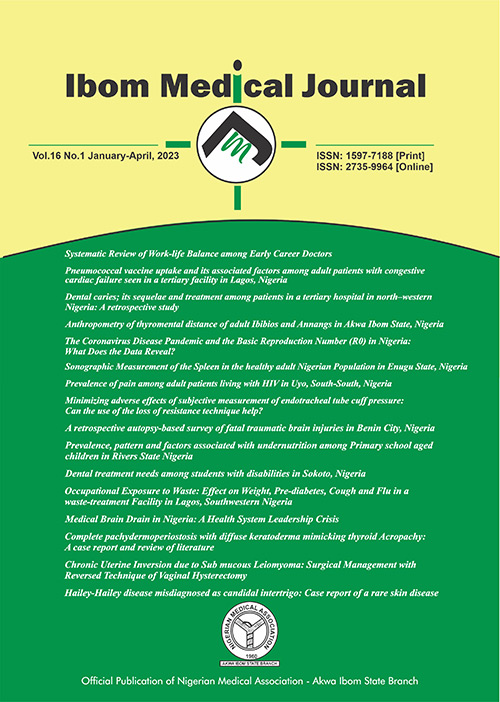